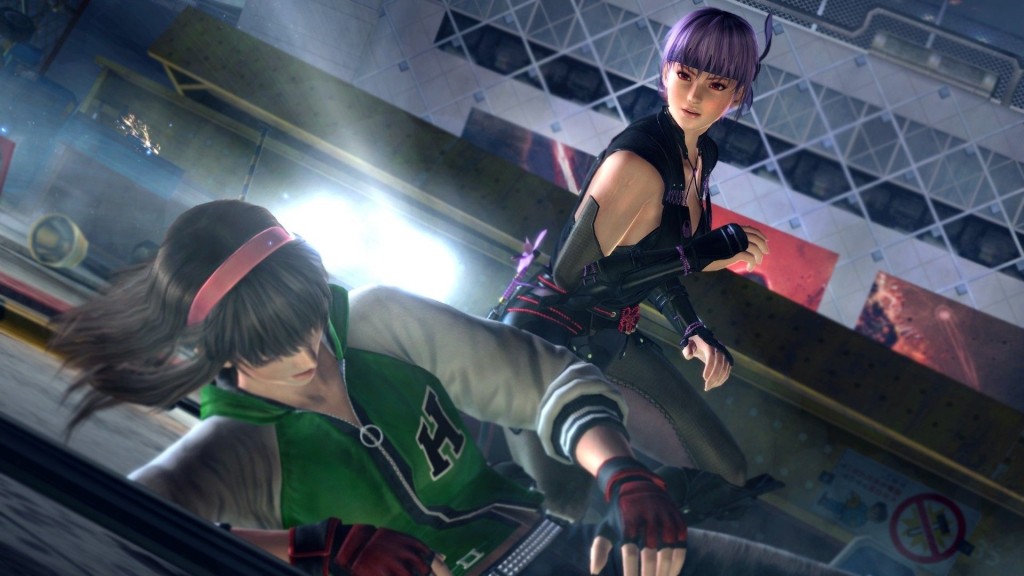 "Give me back my turkey!" Alli screamed. "Not before you give me back that woman!" replied Tom. "I'LL KILL YOU!" "I'LL KILL YOU FIRST!" It had been like this for days. No matter what game they were in