Remember forever ago when we first announced a video playthrough of Zero Escape: Virtue’s Last Reward, the sequel to 999: Nine Hours, Nine Persons, Nine Doors, which we also covered in a series of videos?

No? Wisconsin recalled a bunch of cheese, Edward Snowden confessed he’d been reading your e-mails, and the Vatican fired two popes out of a cannon. How could you forget that week? 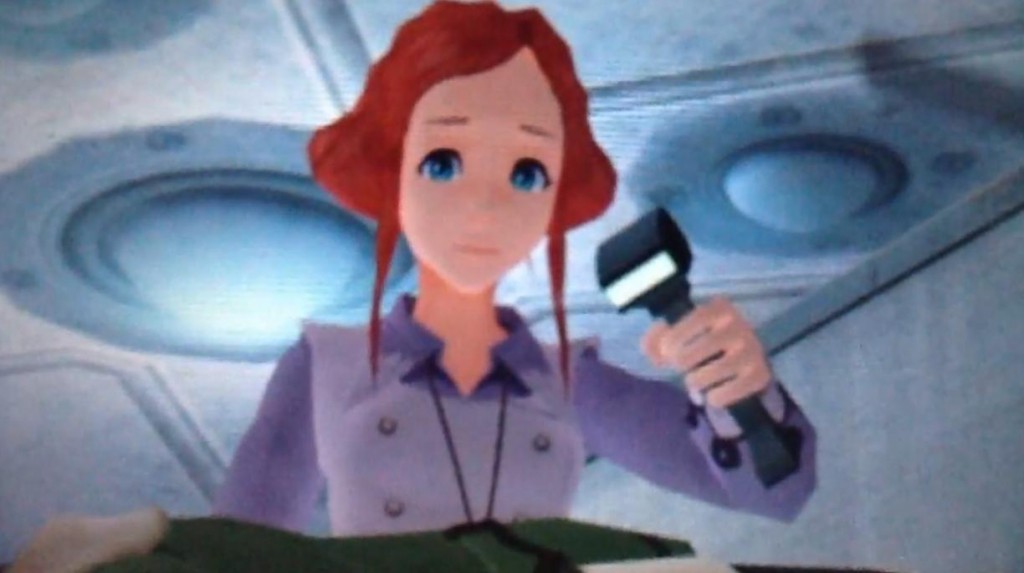 Let me examine you to see if you’re feeling OK…

Picking up where we left off…um…over a year ago, rejoin Michael Gray and his rotating roster of guest commentators (it’s the roster that rotates, but the guests rotate, too, if you spin them around) as they talk their way through the next portion of this massive video series. Spinning spectators Diana Gray and Nikola Suprak participate in parts 4-7, and here’s what to expect:

Oh, I guess you could also just watch the videos.

The walkthrough-worthy gameplay depicted in these videos was recorded by Michael using state-of-the-art “propping up an iPad in front of a 3DS” technology, and is also available without commentary. Of course, that’s not the video series you want to watch, because you’ll hurt everyone’s feelings. Instead, be sure to watch the full video series with commentary. STOP REACHING FOR THAT OTHER LINK I’M WATCHING YOU.

Hot off the presses, everyone! GameCola's Head Editor Paul Franzen recently sent out a staff e-mail, wondering if GameCola needs a new slogan.