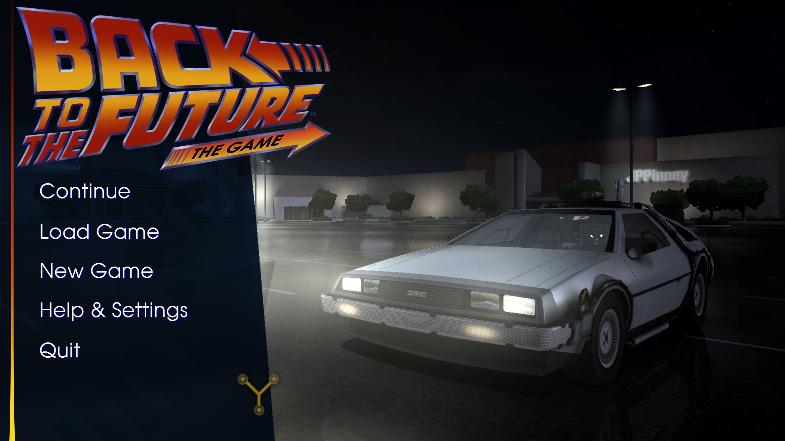 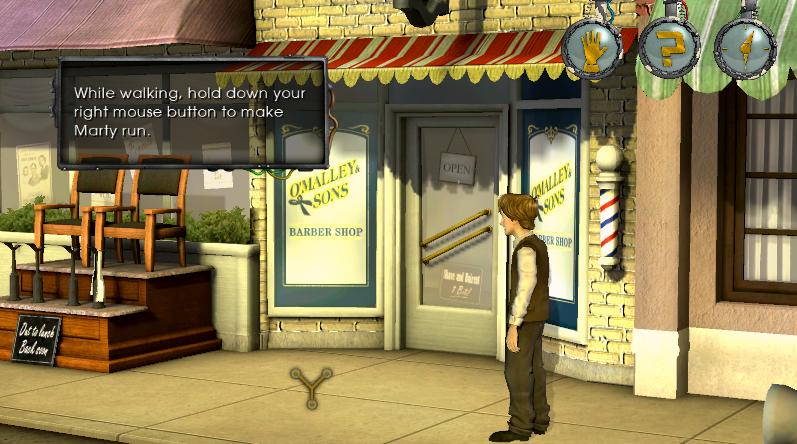 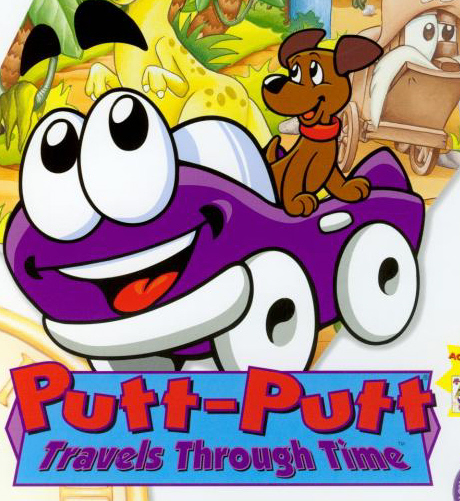 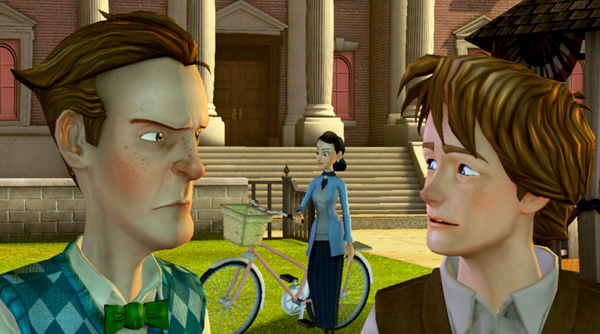 Sort of, anyway! G4 recently posted a video in which Adam Sessler interviews Warren Spector about Epic Mickey, and they briefly talked about an area in the game called "Tomorrow City"---an area that's