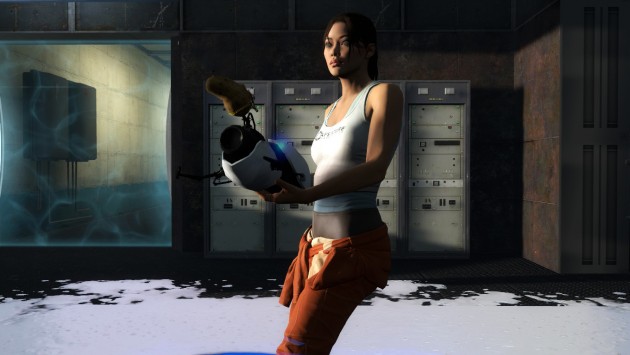 That’s right, it’s March and we’re still going on about year-end awards here at GameCola! As if one two-hour podcast wasn’t enough coverage of year-end awards, we’re here with another hour of audio awesomeness. Huh. I swear I didn’t plan that alliteration, there. Let’s pretend that I did, though; maybe it’ll make me look cooler.

Anyway! On this podcast, Alex Jedraszczak, Paul Franzen, Michael Gray, Christian Porter, and Matt Jonas get together to talk about some stuff that I’ve laid out with bullet points for you:

What a lineup! And, would you look at that—no listener mail! I guess we got all of that out of the way in the last podcast. But, hopefully we’ll have some more listener mail on the next one… Hint hint! And while your favorite e-mail client loads up, here’s the podcast for your listening pleasure!

Your own Dragon Ball fanfiction comes to life! Again!