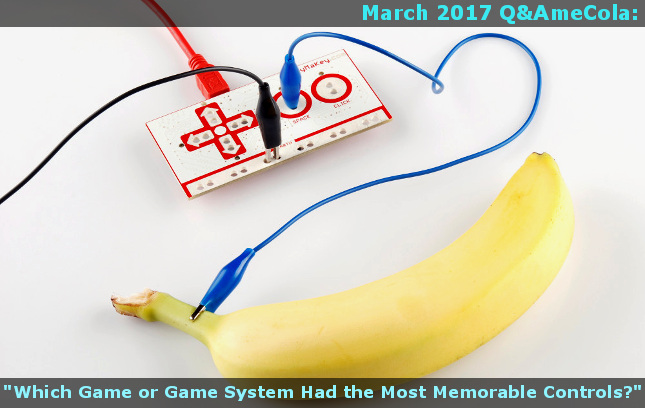 Innovations in game controls have consistently pushed the possibilities of gaming to new heights (and in some cases, new lows). From the early days of the NES Zapper and Power Glove, to the 8-player hubbub of Mario Party 7‘s shared controllers, to PC games that utilize the mouse as a secondary input, to the dawn of motion controls, to modern advances in VR and smartphone-interactive technologies, to the unrivaled insanity that is Makey Makey—there has been no shortage of ingenious ideas that have changed the way we approach and interact with games.

This month we share the control schemes—be they the best, the worst, the most creative, the most under-utilized, or the most ridiculous—that stand out in our minds as the most memorable.

Child of Light for the PC is the only game I have ever played that has you simultaneously control two separate characters with the mouse and keyboard. While your active hero runs, jumps, and attacks with the swipe of a key, your mouse activates Igniculus, a helpful firefly who can blind enemies, heal you, and manipulate the battle timeline. Players quickly get the hang of controlling these independent entities in tandem, but the mouse can easily be passed off to a Player 2. This makes it an ideal introductory PC game for families with young children. 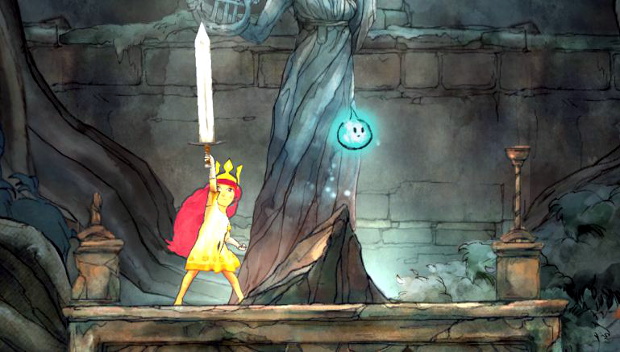 My most memorable game controller is probably the PS2 controller, for the sole purpose that until I tried to play Kingdom Hearts, I had exclusively played on Nintendo systems. So, this new-fangled controller with all the buttons in the wrong places kept throwing me off, because I would push the A button, but it was like, the X button or something? So it kept exiting me out of my game, or I would drop items that I meant to pick up, and other infuriating stuff like that. My first attempts at the PS2 controller were so bad the only thing I really remember is how badly I sucked.

I’ll never forget playing Wii Bowling. As kid, the whole motion control thing was SO COOL. It may be outdated now, but when I first played it, it was magical. 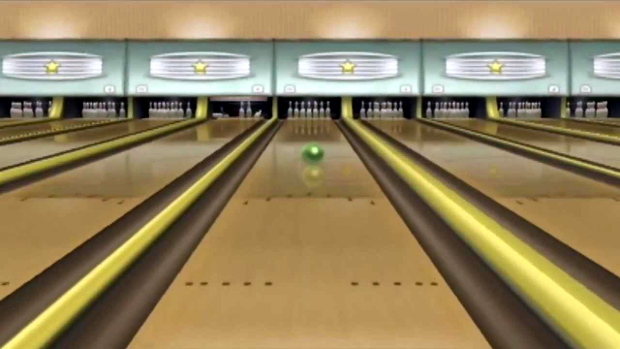 So magic. Such cool. Wow.

The Legend of Zelda: Phantom Hourglass. This game wasn’t simply ON the DS, it was FOR it. It used everything the DS could do. Touch screen? It’s how you move, attack, draw a path for your boomerang, etc. Microphone? To get a free cannon for your ship, you have to loudly ask for a cannon, please. The fact that the DS can be closed? The infamous puzzle where you got a mark from the top screen to the bottom screen by closing the DS. I know a lot of people hate this game, but it’s honestly one of my favorites in the series, not a small part of which is the controls. 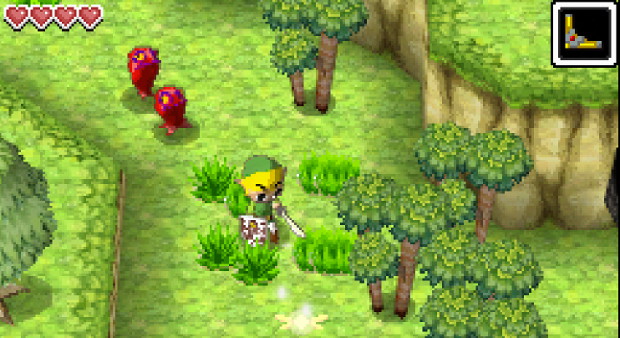 To cut grass, make lawnmower noises into the microphone.

The most memorable controls to me are wacky motion controls of the Nintendo Wii. Nintendo took the world by storm by making videogames accessible to everyone. Finally, your arthritis-ridden grandpa could once again put on his tacky polo and throw strikes. Gam Gam could pretend to swing a racket and then accidentally let go, spearing your nice LCD TV. Sure, most of the games’ use of the motion controls were gimmicky or just poor (looking at you, Zelda!), but they were certainly memorable. It was an interesting go, as the game world was becoming quite stagnant. For me, Wii was fun for a bit, but then I transitioned back to real game systems with games of substance and haven’t looked back. 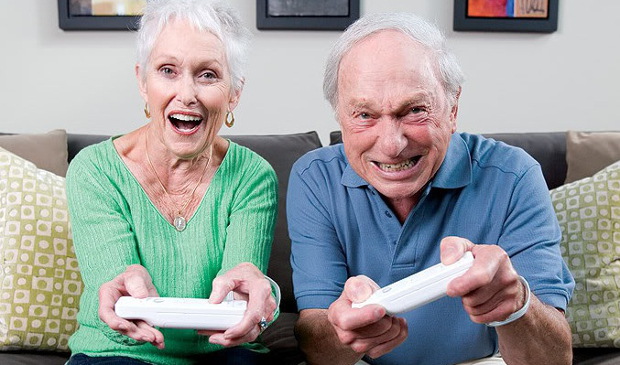 Jest all you want. Grandpa and Gam Gam just pwned you, noob.

Steel Battalion for the Xbox obviously has the most memorable controls. Let’s start with the fact that the game cost more than the console thanks to the controller. It was a beast of mecha controls, pedals, dials, buttons, switches, joysticks, and options to turn off your mecha during the fight! Factor in that you cannot even play the game without it, and you gotta wonder what they were thinking! Motion controls, VR, the Power Glove—none of it compares to this massive, simulationist monster. 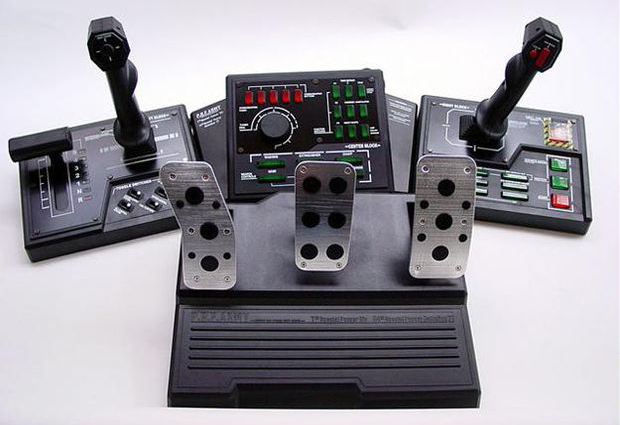 I'm going to try something a little different here this month. For far too long has "Dear Readers" been confined to a 3-4 paragraph long blur of words about how Sony is annoying me or how I just got b ...