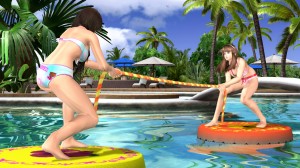 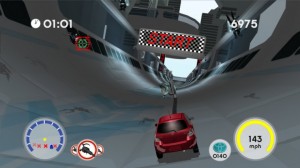 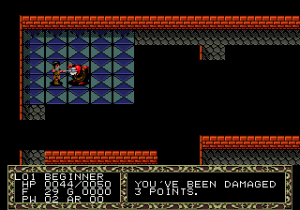 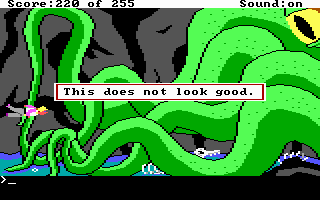 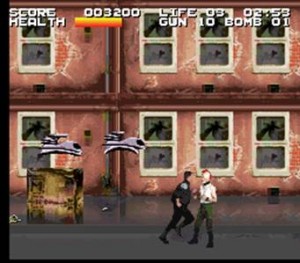 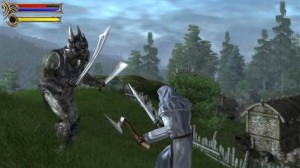 My original intent for Versus Mode this month was to write about the scad of pro-wrestling titles I've pack-ratted over the years, ranging from "Tag-Team Wrestling" on the NES to PlayStation 2's "WWF