This month’s question was submitted by GameCola’s Grand Poobah Paul Franzen, and it is:

What Videogame Character Would You Most Like To Be?

He’s a flying, ghostly whale of death that has his own creepy theme tone and lives only to stalk people until he kills them. So not much different from how I live my life now—except I’d be able to fly! 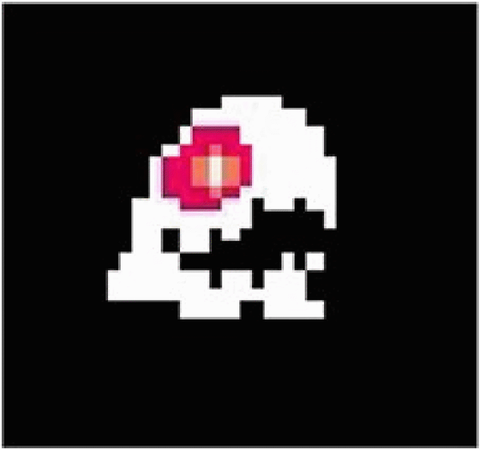 She’s smart, strong, funny, helps people and animals, and makes the world prettier. And she’s a wolf. And a goddess. That’s basically as awesome as you can get! 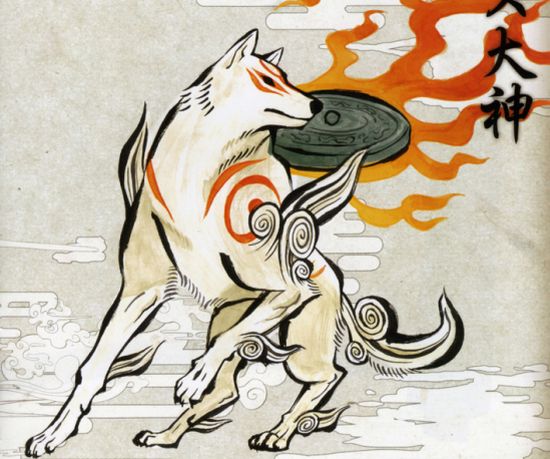 Immortal, omniscient, omnipresent, and snarky—the ultimate power trip. Able to create and destroy worlds simply by saying it to be so. I see a lot of myself in the narrator from Zork, actually. I’m permanently toggled on to Verbose, I follow people around the kitchen announcing everything they do, and the words “responsibility,” “work,” and “hygiene” are not in my vocabulary. 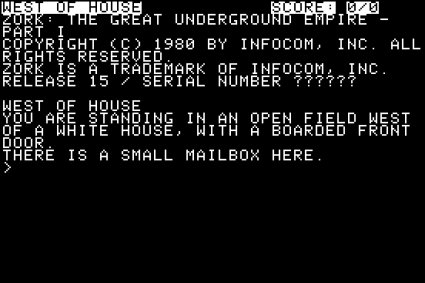 Dude has a magical pen that lets him open up wormholes in space and travel back in time—how awesome is that? …He also may or may not have the hots for his cousin, but we’ll ignore that part. (Besides, it’s not incest; it’s Japanese!) 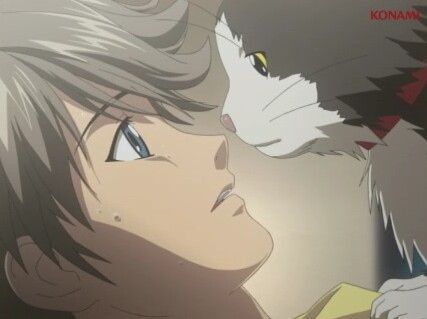 (Paul is GameCola’s Editor-in-Chief, the co-host of “Digital Championship Wrestling,” a video talkthrough-er, and an occasional news blogger.)

Not to be a cop-out, but I think I’d like to be one of the NPC merchants in FFXII or FFX. I like both of those universes, and I feel like being a barkeep or whatever would mean that you could get all the fun stories of adventure without actually having to face down any enemies. Of course, I’d wind up with 999 pebbles, but that’s the price you pay for vicarious adventuring. 😛 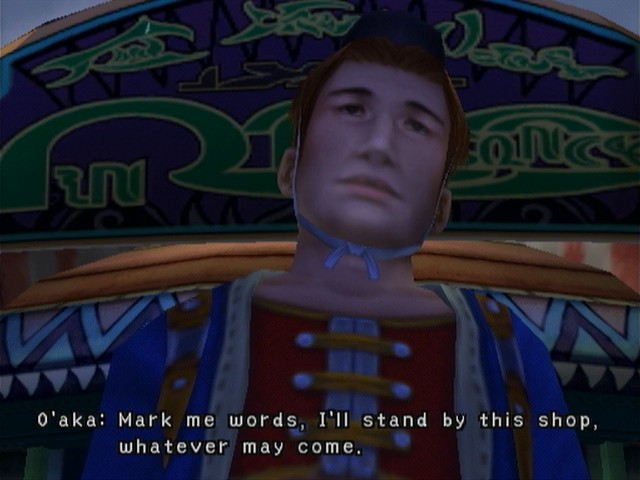 If I had to be a videogame character, I’d be Mr. Chin from Mr. Chin’s Gourmet Paradise and Thunder & Lightning. He only has three functions: eat, hit a ball with a paddle, and not pay taxes. Sounds like a dream life to me. Also, I believe in the arcade version of Thunder & Lightning, scantily-clad women seem to adore him even though he’s a fat guy. Oh, hmmm… I don’t want to have to deal with obesity and always wear red…

OK, scrap that. I’ll be that guy on the cover of Anticipation for the NES. He looks so damn happy! 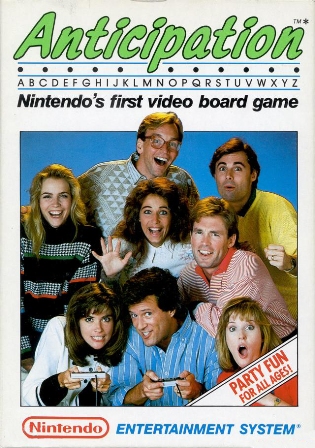 The character I would most like to be would be Eddie Wachowski from SSX Tricky, because he looks like this: 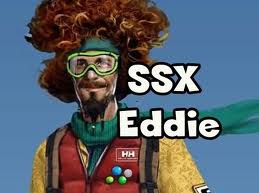 And says things like “rock and roll,” “sweet nectar” and “I think I just made yellow snow.” I’m so in love with him I could chew his beard off like that zombie cannibal did to that homeless guy in Miami.

Who doesn’t want to be a microchip? I want to be Evo. He is a robot who finds himself disconnected from his robot body. As a microchip, he has the ability to implant himself into the robotic animals that inhabit Space Station Sillicon Valley, and then utilise their hard-coded genetic abilities to solve a number of ludicrous puzzles. Face it, you’ve always wanted to be able to get inside of animals, haven’t you? No, not you, Tom Green. 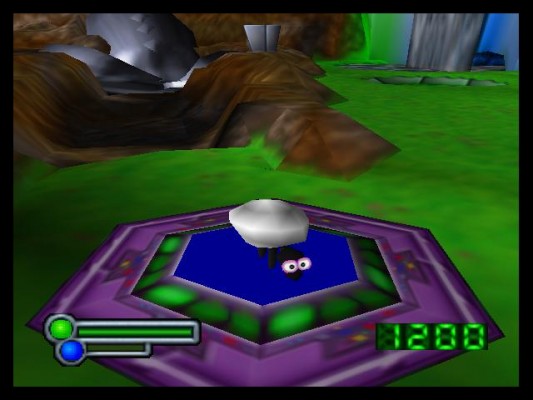 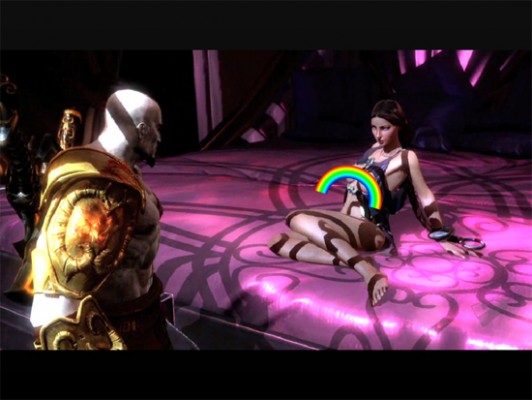 Oh, man. I’d totally want to be Metroid. He’s one of my favorite characters. Being a space bounty hunter and killing space aliens and doing flips and rolling up into a ball and stuff? A real man isn’t afraid to be alone on an alien planet, surrounded by bug things that fly back and forth or jump from the ceiling at you. It would be cool to be a manly space bounty hunter like Metroid. 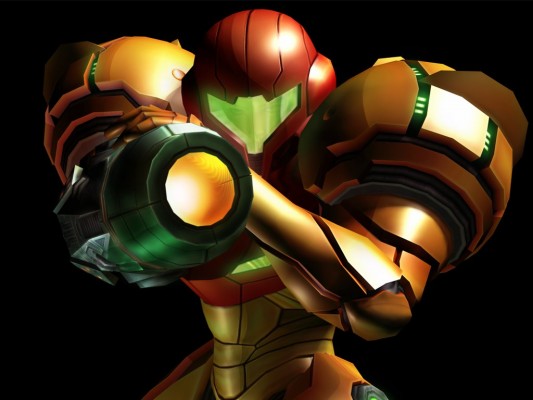 Jenna Ogilvie offers advice about getting too "excited" while playing Tetris, burping while running, and more.