This month’s question was submitted by Jeff Day, and it is:

What game are you most embarrassed to own?

I’m not embarrassed to say that I own Final Fantasy X-2…but I am sort of embarrassed to admit that I really enjoyed playing it through a couple of times. 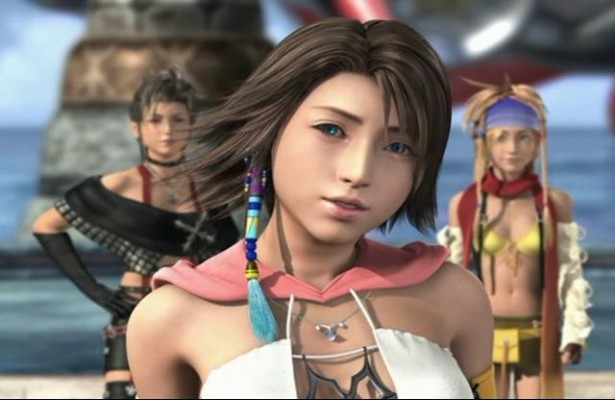 (Kate Jay is the author and illustrator of “The Gates of Life.”)

Does it count as “embarrassed” if I’ve recorded myself playing this game for the entire Internet to see? (Or, in this case, listen?) Charm Girls Club: Pajama Party has been a burden for me from the day I put on a pair of dark sunglasses and a false mustache (over top of my beard) and purchased it from my local GameStop. It’s the game I have to hide when we have company. Particularly my wife’s family—that’s not a conversation I want to have with my mother-in-law. When my friends come over, it’s a different story. They know that I’ve dyed my hair Barbie pink in the past; they know that—this is true—I was once medically considered a teenage girl. But when regular people come over, I have to treat this game like it’s Christian Porter’s goatse Christmas card, stuffing it inside a box in the attic and hoping that no one sneaks a peek. 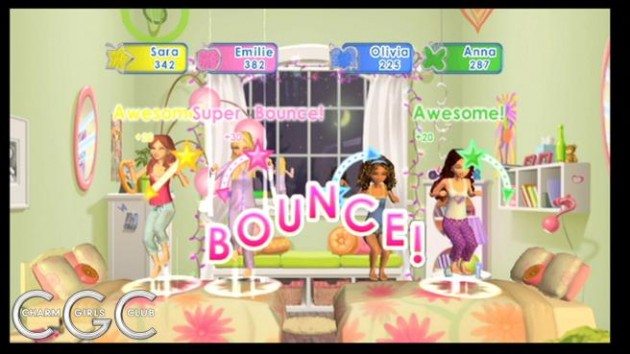 I’ve amassed a large hoard of games that are embarrassing for a number of reasons. A lot of them—like, say, Barbie Horse Adventures: Riding Camp—I can just pass off as games I had to get because I was writing an article about them, and just hope no one realizes I finished that article two years ago but still have the game. Others, like Cho Aniki, I can just say I got because they’re funny, or I got ironically like the asshole hipster I am.

But then there’s Katawa Shoujo, the game about dating crippled girls I mentioned a while back. Originally, I got the game because I thought it would be funny. The embarrassing part is that I ended up liking it. A lot. This one, though, I had no pretense to hide behind, because you don’t spend about 40 hours playing through a series of romantic vignettes in a period of five days because “LOL, cripples”; you do it because you’re really enjoying them. I didn’t even laugh once at anybody else’s expense. Normally when I call something heartwarming, I do it while simultaneously rolling my eyes and pumping my fist in a jerk-off motion, but this was different. Katawa Shoujo was heartwarming and, goddamn it, I really liked it. Turns out I’m not made of stone after all. Of course, you can tell people “It’s a really deep, romantic story filled with well-developed characters, internal moral issues and deep psychological turmoil,” but once they find out you have sex with crippled girls in it, they’re not going to believe you aren’t just some pervert with a lust for an odd brand of kink.

Especially if they know me. 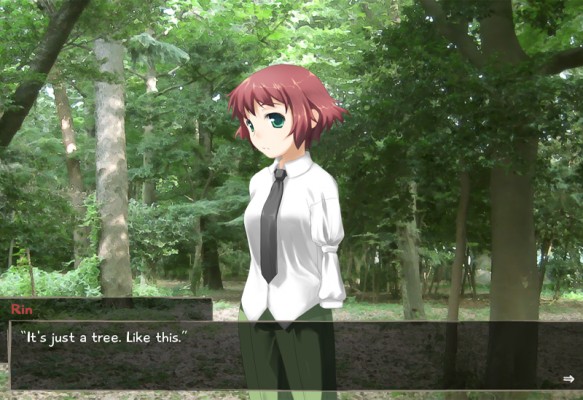 (Christian Porter is the creator of “Top of the Heap,” “Power Gloves & Tinfoil Hats,” the video series “Speak American,” and also some other stuff.)

Everyone owns Sonic the Hedgehog. I own it for at least ten different formats, and that is why I am embarrassed to own it. As much as I dislike the original Sonic the Hedgehog, I don’t particularly hate the game. It just seems to be “there” in copious amounts, and I’m sick of it.

I really don’t know if it’s a bad game or not; I’ve only tried it for around 15 minutes and felt so bothered about the camera that I immediately switched the game off and never got back to it. This game came to me with a few other great games my brother brought me when he came back from a long trip.

I’ve tried to trade the game in a retail store, but they couldn’t offer me anything since it doesn’t appear on their system. I tried somewhere else, and they didn’t accept it since its previous owner was kind enough to deal a payload of scratches to the disc surface before giving it away (what do people do with their games, anyway?!)

So this piece of damaged software remains stuck and buried deep down in my picky selection of perfectly cared for games, and I can’t just dispose of this one since it’s a present from my brother. Now I feel sad about this game. I promise I’ll play you, my adopted and traumatized little disc…some day. 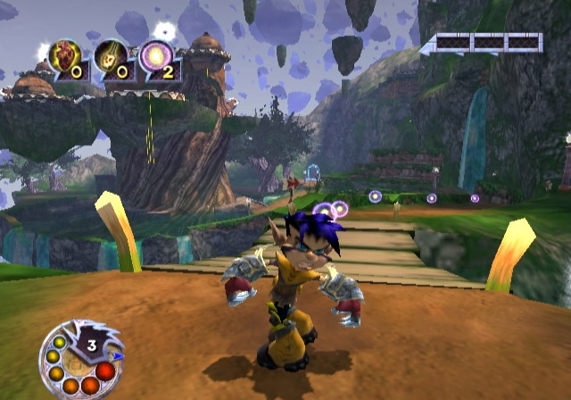 I’ve got a copy of Cosmopolitan Virtual Makeover 3. I’ve, uh, never opened it, and I’m pretty sure it used to belong to my sister. That doesn’t count, though…right? 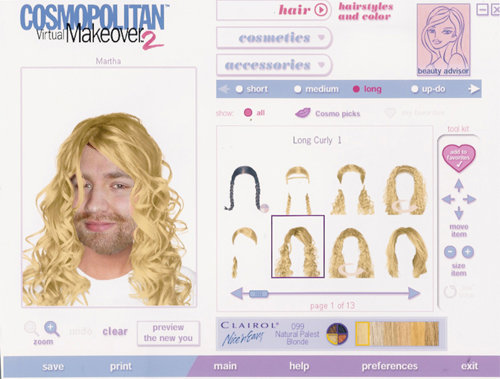 Rapelay. I swear, I was trying to buy Axelay. But after I’d committed the first three in-game rapes, I started to suspect that something had gone horribly, horribly wrong with my order. I played the remainder of the game to be perfectly sure, and after watching the credits, I sat back, nodded to myself and said “Yes—this is not the cult SNES shmup Axelay at all.” Axelay, if I recall correctly, featured almost no rape. 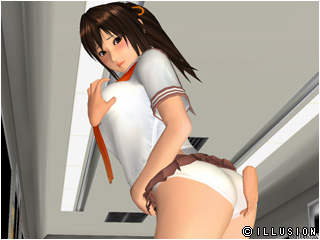 With a name like that, can you blame me for being even a little bit embarrassed? It’s the one game in the Legend of Zelda franchise to which people would be ashamed to claim ownership. (No, those CD-i ones don’t quite count; although they are terrible, they have a campy quality that has earned them the right to enter a gaming library without excessive anguish from fellow gamers.) Just take the character with whom players can connect the least, and fashion an entire game around him that involves earning money. Don’t we already have a game like that from Nintendo…called pretty much ANY Wario Land title? Nobody in North America likes Tingle, myself included…which makes it all the more shaming that I actually IMPORTED this title…on PURPOSE. Oh, the humanity! 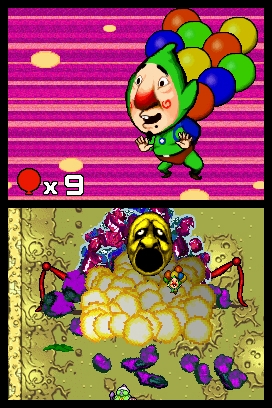