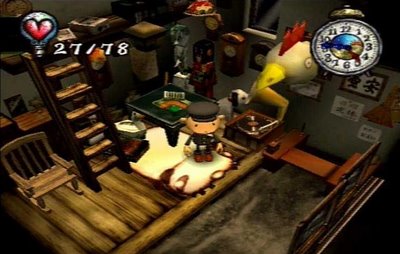 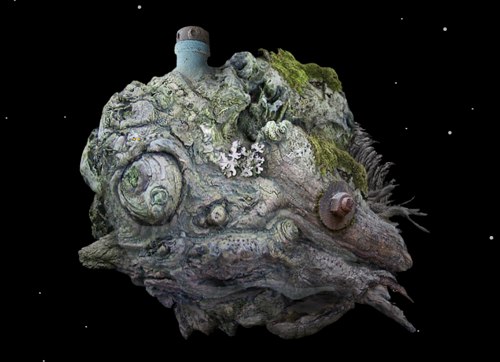 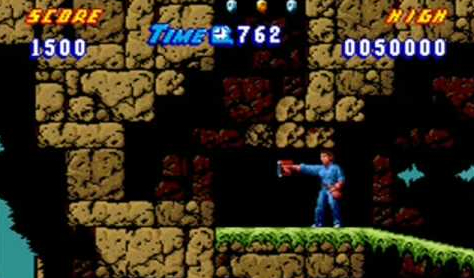 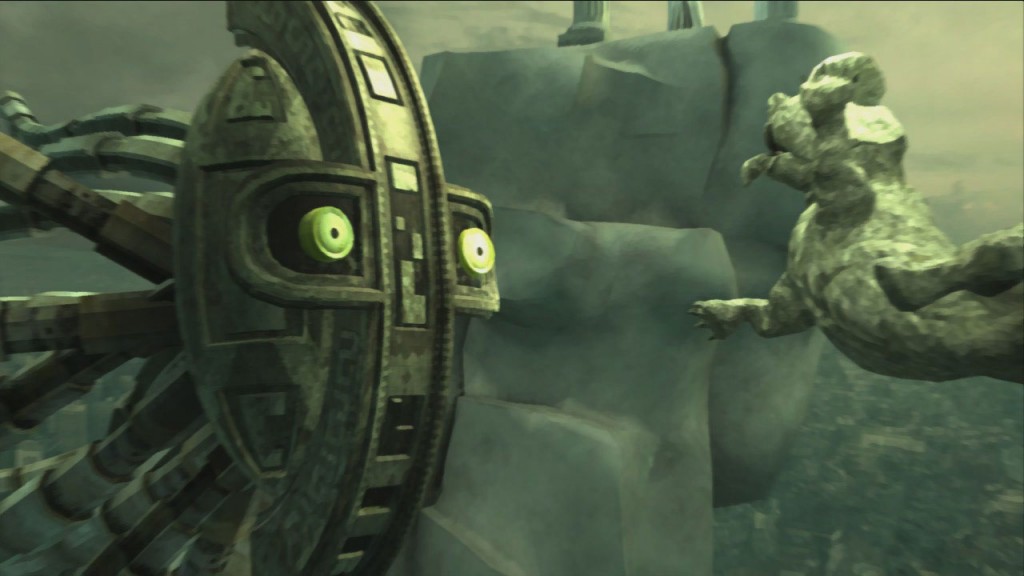 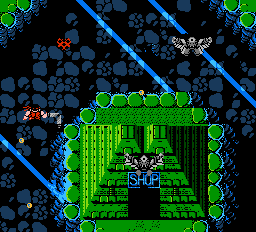 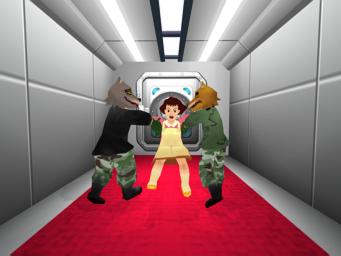 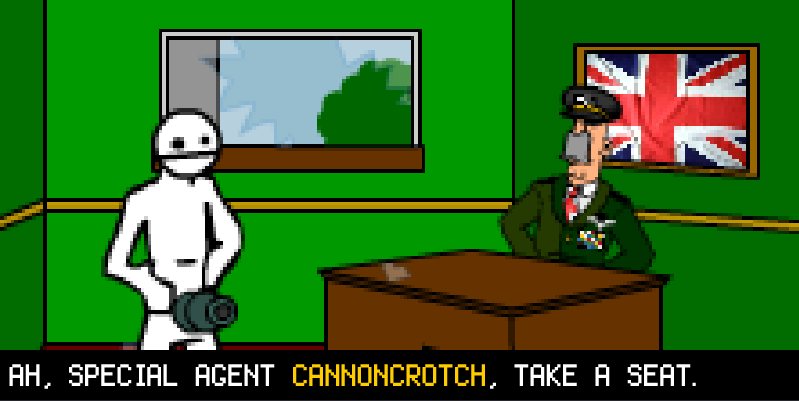 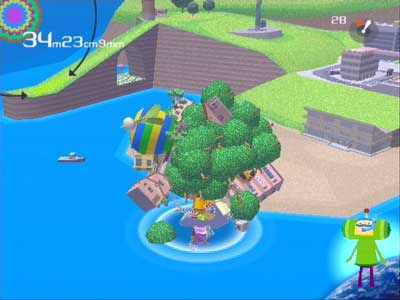 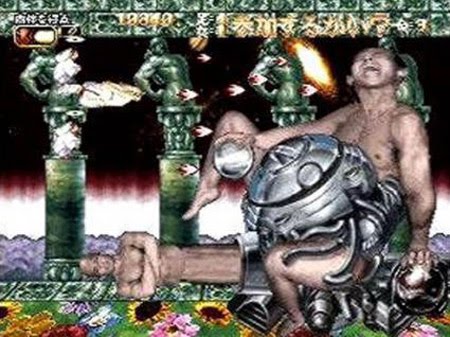 Early last week, GameCola reported on some new changes that Microsoft made to the Xbox 360 dashboard, in an effort to accommodate Kinect users, and slowly shift the balance of power over from actual g ...