Everybody has a member of their family they’re not particularly proud of. The joyless aunt, the obnoxious cousin, the uncle you probably don’t want to leave your kids alone with. Videogames are no exceptions. Even the best videogame family trees have an embarrassing branch or two.

This month’s question was submitted by Diana, and it is:

What is the worst game in an otherwise good series?

There was a time when you’d say “Tony Hawk,” and you’d be happy about it. With each new game in the series, things were added. Nothing was taken away, though. By the time we got to Project 8, the engine was a riddled mess. And the character models looked really diseased. The difficulty wasn’t fair, not in the slightest. It had very unforgiving missions and the game felt tied together with string—not nailed shut or tight like it should be.

After a game as “OK” as American Wasteland, I was not expecting the series to continue heading backwards. It wasn’t a disappointment, not really—I mean, well, you know, I rarely buy games at full price. But even for what I paid, Project 8 thoroughly rubbed me the wrong way. The PSP version did stay truer to the Tony Hawk roots, but it still didn’t deliver where it should’ve. 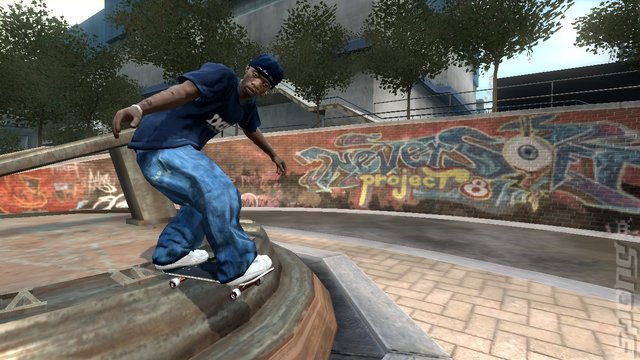 The Wii is notorious for shoving motion controls in your face where they’re not needed, and this game is a prime example. Trying to execute a Sub-Zero freeze move, or Scorpion’s harpoon move, is nearly impossible. If you’re a button masher on a classic fighting game, you’ll usually pull off a move at some point, but with this Wii game, you’ll probably end up killing yourself. If you’re actually trying to learn the moveset, you’ll just end up smashing your head into a wall until you pass out (and no, I’m not talking about some botched fatality move, which I imagine is virtually impossible given the long button combos required for the classic MK games). Also, this game was a port of the Xbox and PS2 versions, which actually had online multiplayer, but the Wii version lacked it for some reason.

But is this game as bad as MK Mythologies: Sub Zero? Let’s hear your thoughts. 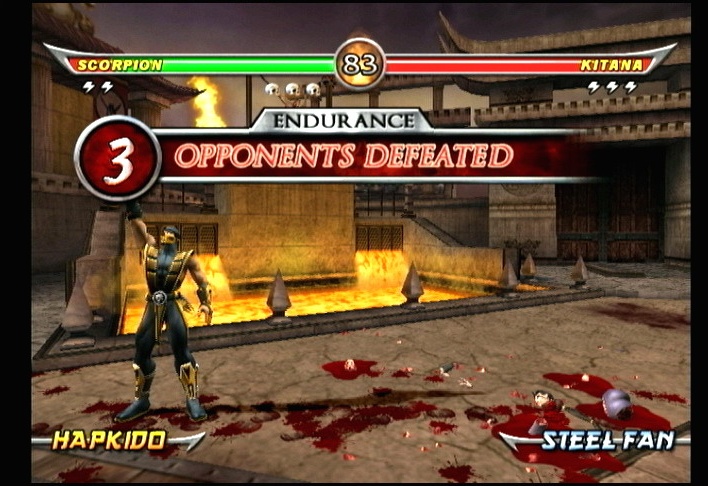 The weakest “link” in one of my favorite series? Are we talking about The Legend of Zelda? Well, now we are!

It’s not that I hate Twilight Princess, but it’s the game in the series that I like the least; it promised so much, but then it became one of the Wii’s launch titles, and its difficulty was dumbed down in order to incorporate the console’s rubbish motion-functionality.

I could forgive most of that, if the story was good enough to compensate for it, but it wasn’t. Do you remember all those blocky, polygonal characters of Ocarina of Time? Well, those mean A LOT more to me than the insipid, boring and one-dimensional characters in Twilight Princess (except for Midna; I love Midna!)

No other Zelda game had ever been a launch title for a Nintendo console, and considering how much was left unpolished in this one (even series director Eiji Aonuma regrets not being able to do everything he had envisioned), we can easily see why this game failed to meet its huge expectations. 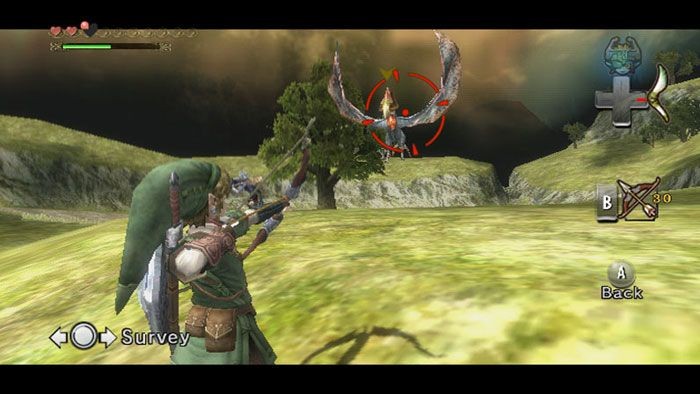 The obvious route here is to whine about some Mega Man or Metroid or Space Quest game, but I do that all the time. Instead, allow me to wax apathetic about the oft-forgotten Contract J.A.C.K., an interquel padding the space between No One Lives Forever—one of my favorite games of all time—and No One Lives Forever 2.

Whereas NOLF and NOLF 2 star sassy sixties superspy Cate Archer, Contract J.A.C.K. puts you in the generic boots of a contract killer on the side of the bad guys. Cate’s adventures exude a fun, groovy, sometimes serious vibe and feature gameplay that’s heavy on stealth but peppered with puzzles and action; heroic villain John Jack’s exploits are largely the same, assuming you close your eyes and imagine you’re playing NOLF instead. At best, Contract J.A.C.K. plays like an early beta of NOLF 2, before anyone decided on a female protagonist and added puzzles, stealth, and fun. At worst, Contract J.A.C.K. plays like a tech demo of NOLF 2 designed by someone with a very poor concept of the length of a demo.

It’s not that Contract J.A.C.K. is a bad game; it’s just obnoxious to spell with all those periods after the letters. More importantly, though, it’s a pale imitation of NOLF 2 that rehashes most of the levels, but completely loses sight of the fact that there’s more to a NOLF game than mindless shooting. A forgettable plot, unmemorable dialogue, prosaic weapons, and some seemingly forced vulgarities (watch out, kiddos; you’re in for a “grown-up” game!) are hardly selling points. Once again, it’s not bad, but it’s overwhelmingly weak; given that it supposedly links together NOLF and NOLF 2 (which it does, barely), I’d say I’m awesome at answering this question. 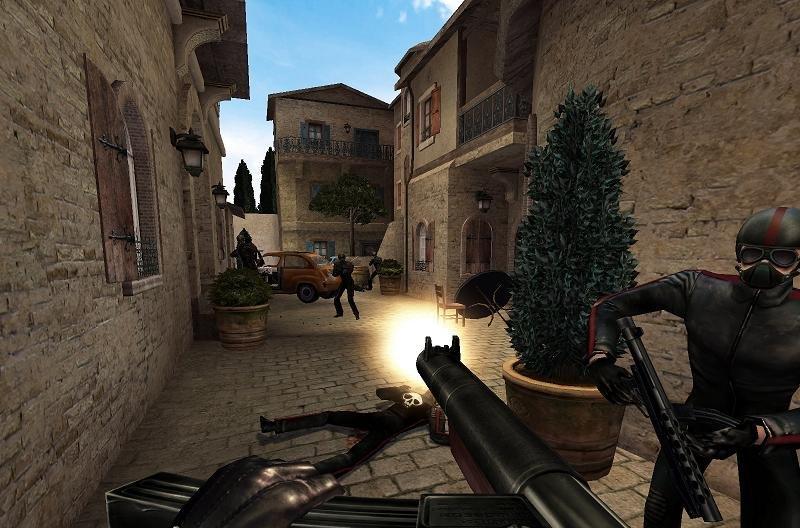 (Nathaniel is a reviewer; author of “Flash Flood,” “The Archive Dive,” and the “Sprite Flicker” webcomic; creator of fine videos and DM for the D&D podcast.)

My least favorite Professor Layton game is the new one for the 3DS. I literally had to force myself to keep playing, once I saw the horrible 3D models which replaced the previous graphics. 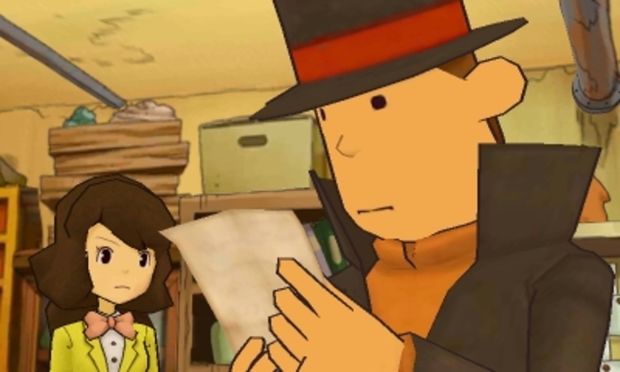 Professor Block Ears and the Mystery of the Fired Graphics Producer is available in stores now.

Oh, that’s an easy one! Final Fantasy XIII. Absolutely gorgeous with fabulous music, but the characters were all pretty unlikeable and irritating. With the exception of Sazh, I still hated them all by the end of the first disc, so I traded it in for Microsoft Points, which let me buy Bastion and From Dust, which were by far a better investment in time and cost. 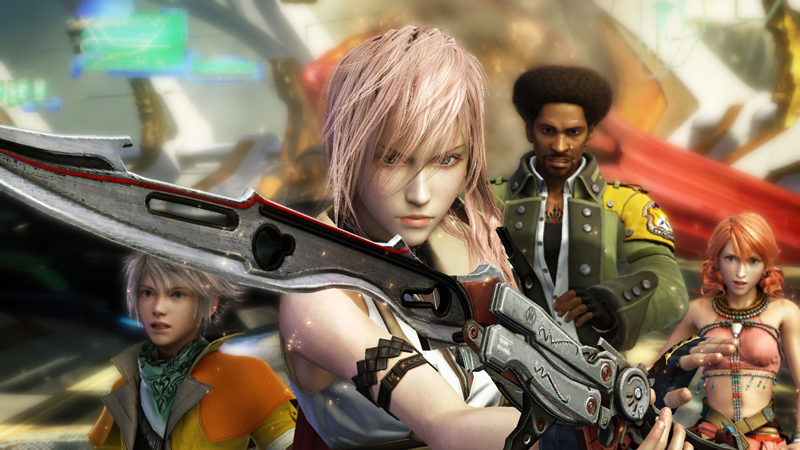 I can only assume the employees of Square-Enix after making Final Fantasy: The Sprits Within must have all said “Oh, holy shit, that was way more fun than making videogames. We absolutely must find a way to do that all the time instead of all this tedious videogame business.” So they finished up Final Fantasy X-2, the last FF game worth playing (yes, I know it was the Spice World of Final Fantasy, but damn it, it was pretty fun) and started slowly making their games into movies. More and more control was taken from the player until we got to FFXIII, where you control only one character, sidequests are minimal, and exploration is just about nil. So I’m stuck walking a straight path for 30 hours just waiting for the next cutscene to trigger when all I want to do is go ride chocobo and say hi to the nearest cactuar because I think cactuar are cute. Sure, the characters in the cutscenes are empty, unlikable husks and the story is a torrent of incomprehensible garbage—but man, those cutscenes are pretty. When I’m sitting here, hating all the characters, damning them for destroying one of my favorite franchises with their awful gameplay and disjointed story, it’s like I’m sitting here wishing death upon real people. That’s how good it looks. 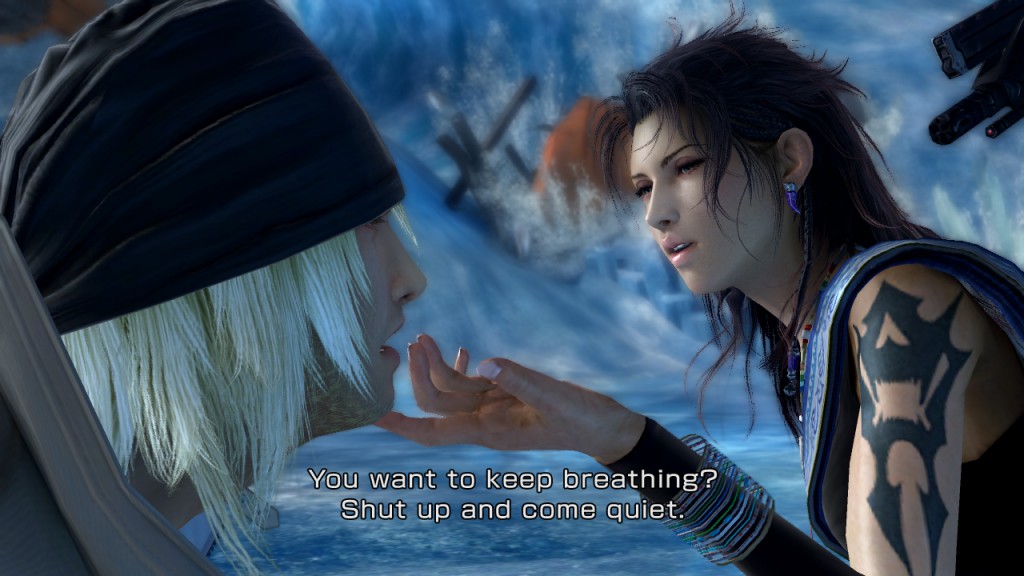 Michael Gray interviews one of the Nancy Drew voice actors!